Way Park is located at 104 Meadow Lane at the intersection of Beaver Road and Meadow Lane. It was established as a Borough park in 1921 after its 1.5 acres were donated to the Borough by the heirs of John Way, Jr.

Morrow-Pontefract Park is located at 625 Beaver Road at the boundary of Edgeworth and Leetsdale Boroughs and is bordered on the eastern side by Beaver Road and on the west by the Ohio River Boulevard. It was established as a Borough park in 1956 after its ten acres were donated to the Borough by the heirs of Elizabeth W. Pontefract, John D.A. and Jessie L. Morrow, and William Walker.

Walker Park is an eighty-one acre park located in Leet Township at 520 Little Sewickley Creek Road. This property was donated to the Borough in 1934 by William and Jane D. Walker. The following rules and regulations apply:

Permit fees for non-residents and groups are as follows*:

*Edgeworth Borough residents are not charged a fee unless they are acting on behalf of a club, fraternal order, governmental agency (excluding a public school), professional association or business organization.

To make the parks pleasant and accessible to all residents, please observe the following:

Everyone is required to respect trees, shrubs, and flowers, as well as other property. Pets are permitted in Borough parks. However, dogs and cats may not run loose. 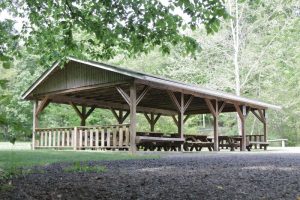 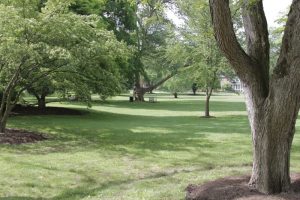 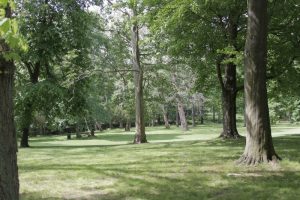 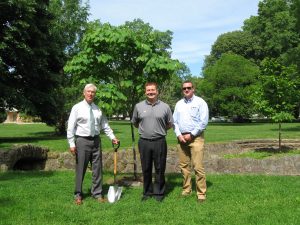